book for our next virtual event - 3rd Oct

Come and join industry voice-over professionals as they perform new scripts at live virtual and in-person events. As well as providing a couple of hours of merriment, goofiness and play, this event also reveals the notes and processes that go on “behind the scenes” at voice recording sessions.

Watch as scriptwriters see their new work performed live before their eyes under the voice-directing skills of top industry professionals. It’s a high-speed creative roller-coaster that’ll leave you amazed (and amused) at the talent on all sides of the animation equation.

Could us working together elevate the quality of our content? Let’s play and find out!

This event is for people working in, or aspiring to work in, the animation industry.

We heartily welcome individuals from groups who are under represented in the animation industry.

You can just observe with your camera off or join in the Q&A’s. And if you want to participate as a children’s animation script writer or a voice actor. Please check out our participants page by clicking the button below.

I WANNA BE INVOLVED!

Our next Scripts Out Loud event is virtual and will be on Monday 3rd October at 7.30pm. Details and tickets in link below!

Scripts Out Loud is organised by Julie-Ann Dean and Rhian Marston-Jones. We usually have the wonderful Barry Purves voice directing and a guest producer.

The writer and/or creator of the chosen script will also be there along with the actors.

The line up for our next event is:

This event is sponsored by Jellyfish Pictures and Jollywise

Children’s animated TV characters often don’t come into their own until half way through the first series. By creating a play space and having a dialogue between writers and voice actors, we can focus on building more relatable, rich and dynamic characters. By the time the first episode is aired the characters are embedded, fully formed and inspiring for the children.

Pay What You Can! We want this to be affordable for everyone, so observe our virtual events from £1! 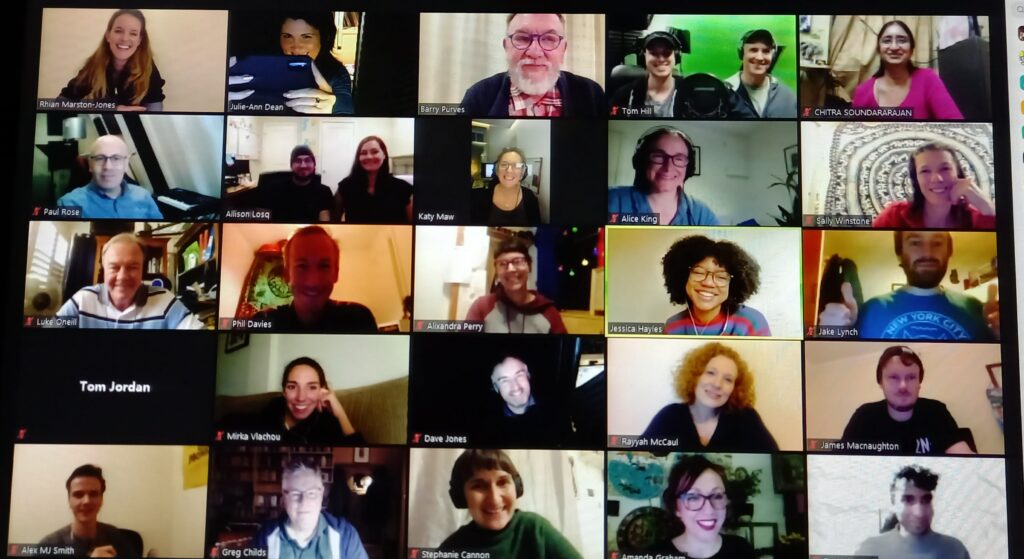 If you are interested in sponsoring one of our events, please email hello@scriptsoutloud.com for more detail.

The people behind Scripts Out Loud 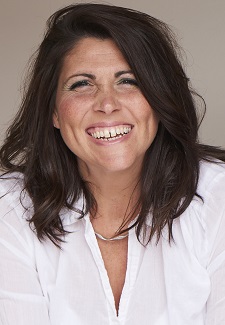 Julie-Ann began her career as a voice over artist at the age of 16, dubbing the children's programme 'The Little Vampire' for the BBC. With decades of experience working in children's TV, Julie-Ann has hundreds of credits to her name. Some highlights include Paw Patrol, Toby's Travelling Circus and Wakfu. In recent years she has won a Voice Arts Award in Hollywood for her performance in a VR video game. And is enjoying working on some exciting new AAA video games.

Rhian graduated from East 15 Acting School in 2010 and has since worked in theatre, film and voiceover. Rhian began work as a voice over actor 4 years ago and in that time has secured jobs with Disney, Virgin, Vodafone, Big Finish, Listening Books and Vice. Rhian has toured the UK and Europe performing Shakespeares classics such as Romeo and Juliet, Much Ado About Nothing, A Midsummer Nights Dream and Twelfth Night. Currently Rhian has an award winning animation 'Cumulus' circulating festivals in the UK where she plays a rebellious Welsh girl seeking adventure. 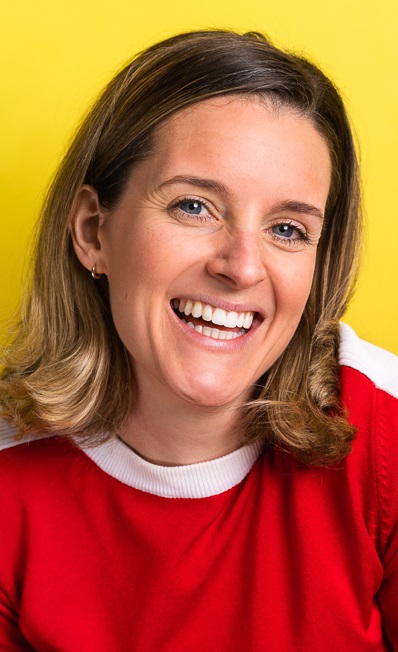