Scripts out loud LIVE AT the kenilworth arts festival! 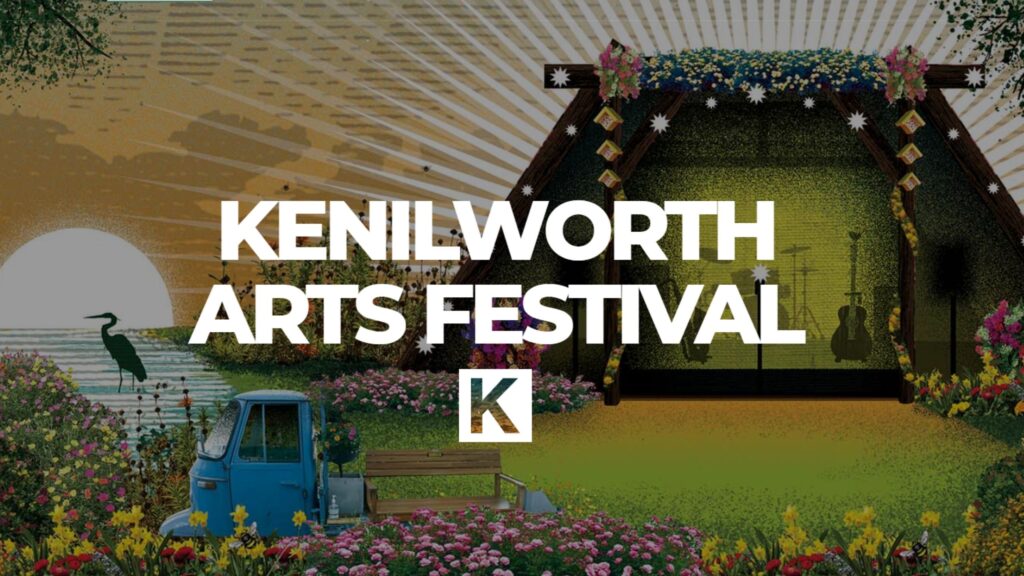 How do they do those voices in the cartoons? Ever wanted to know what goes on behind the scenes in a voice recording session? Come and join animation industry voice-over professionals as they perform a brand new children’s animation script at this live event.

Kenilworth’s own Hollywood award winning voice actor Julie-Ann Dean and top animation voice actor Rhian Marston-Jones, set up Scripts Out Loud over lockdown to share the joy and goofiness that goes on behind the animations you watch.

Oscar and BAFTA nominated, Barry Purves (credits include Twirlywoos, Postman Pat and Bob the Builder) will be directing the cast of actors; Julie-Ann Dean (heard in Paw Patrol, Max and Ruby and Babyriki) , Rhian Marston-Jones ((heard on Disney Channel), Tom Clarke-Hill (heard in Zack and Quack, The Witcher video games and as Tony the Tiger in those infamous ads!) and Taylor Clarke-Hill (heard in Robozuna, Chuggington and Wakfu). Leading UK producer Jon Rennie from Cloth Cat Animation will be joining us to give his two pennies worth (credits include Shane the Chef, The Rubbish World of Dave Spud and Olobob Top).

We will play with, and perform, a superb animation script called “Milo and Maisie” by Gerard Foster (writer on Bing, PJ Masks and Horrible Histories) this little gem is one to watch out for! It is a pre-school series about the friendship between a little girl and her big, leafy, lovable friend, Milo the tree, and the strong, deep-rooted community that grows and flourishes around them.

Expect an hour or so of tomfoolery and jolliment that will leave you thoroughly entertained and enlightened! 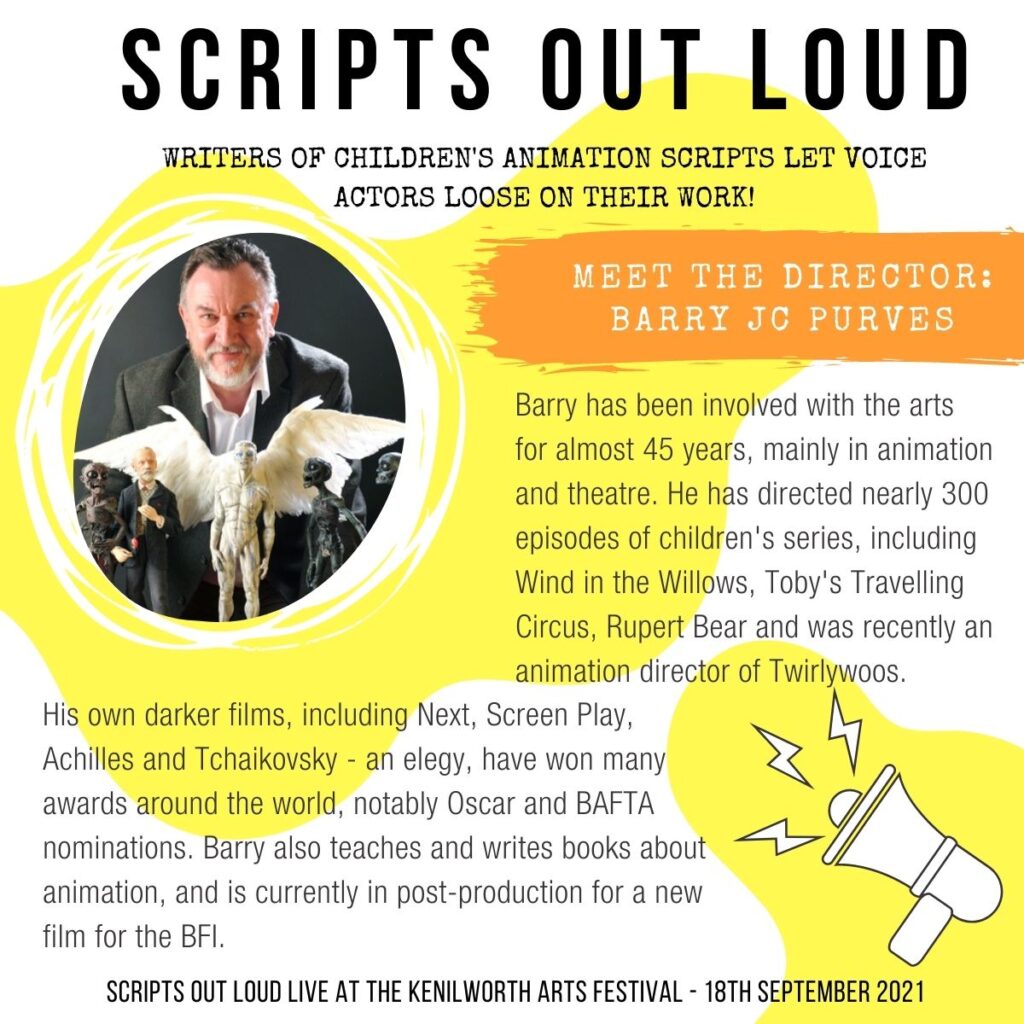 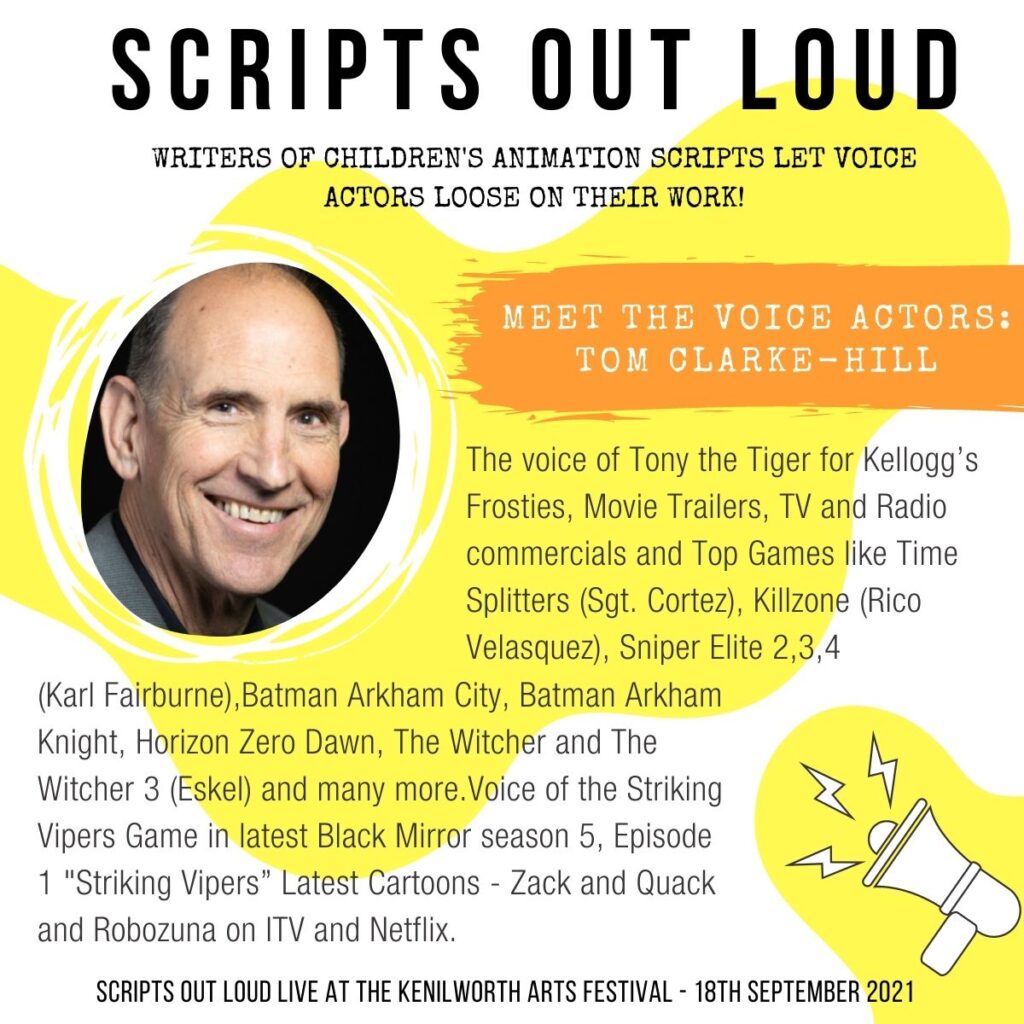 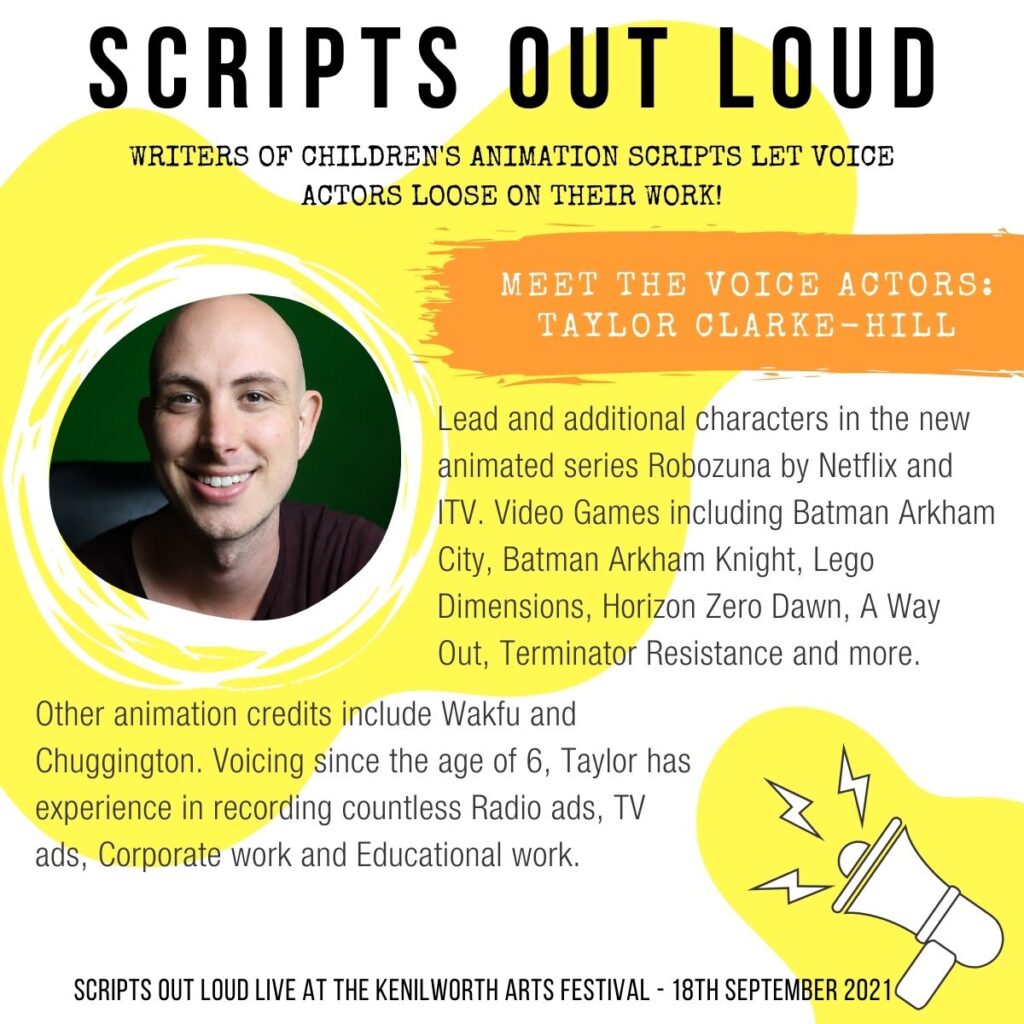 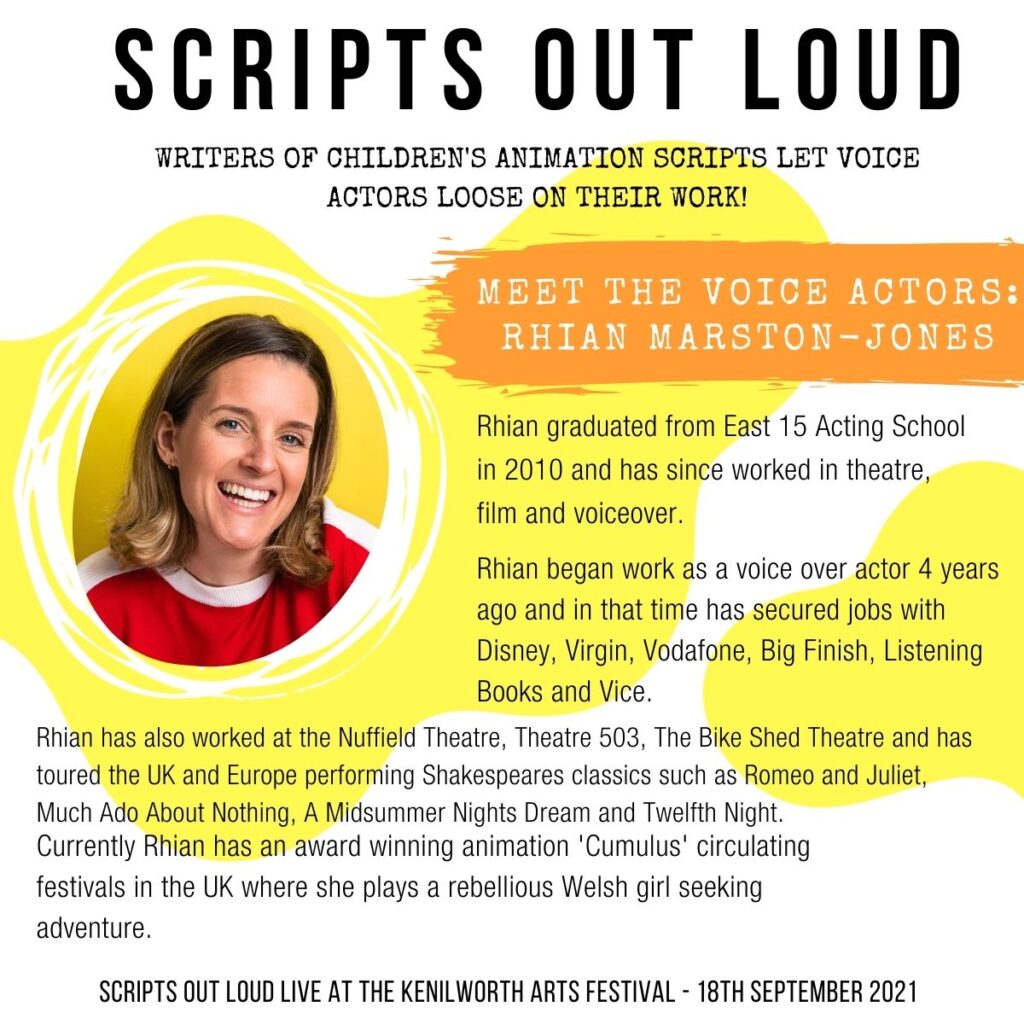 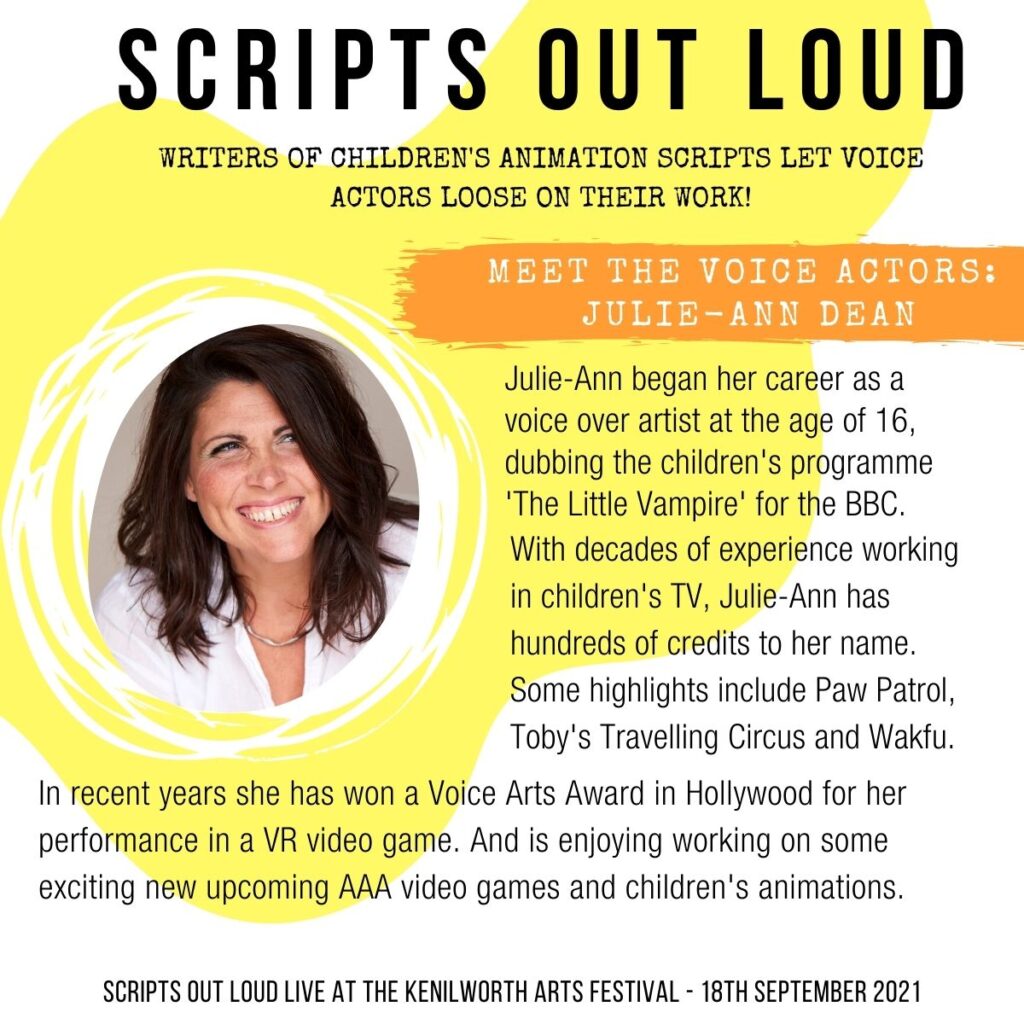 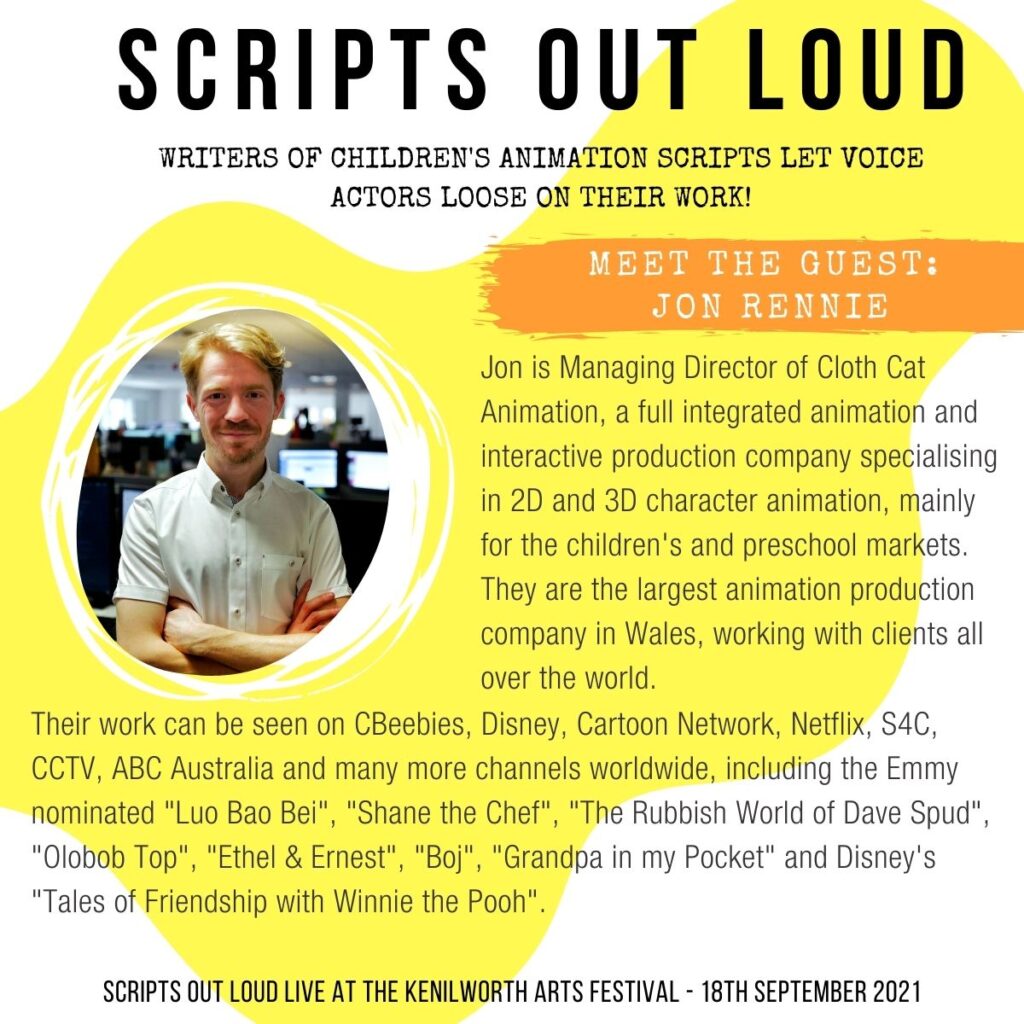 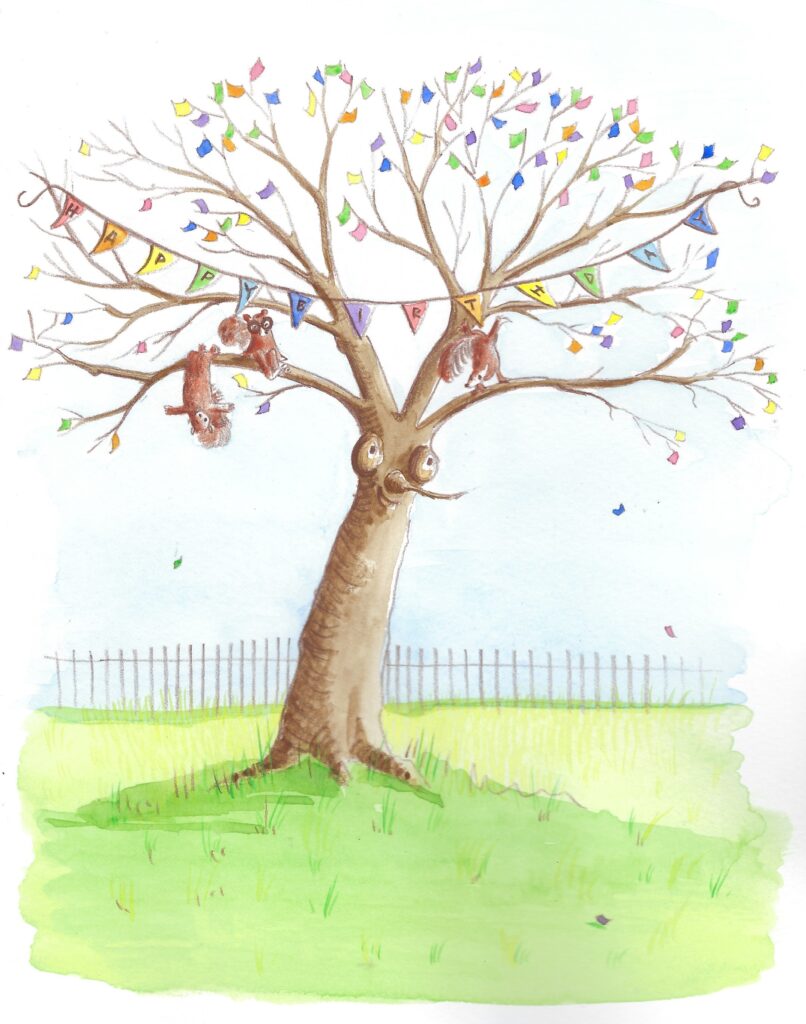 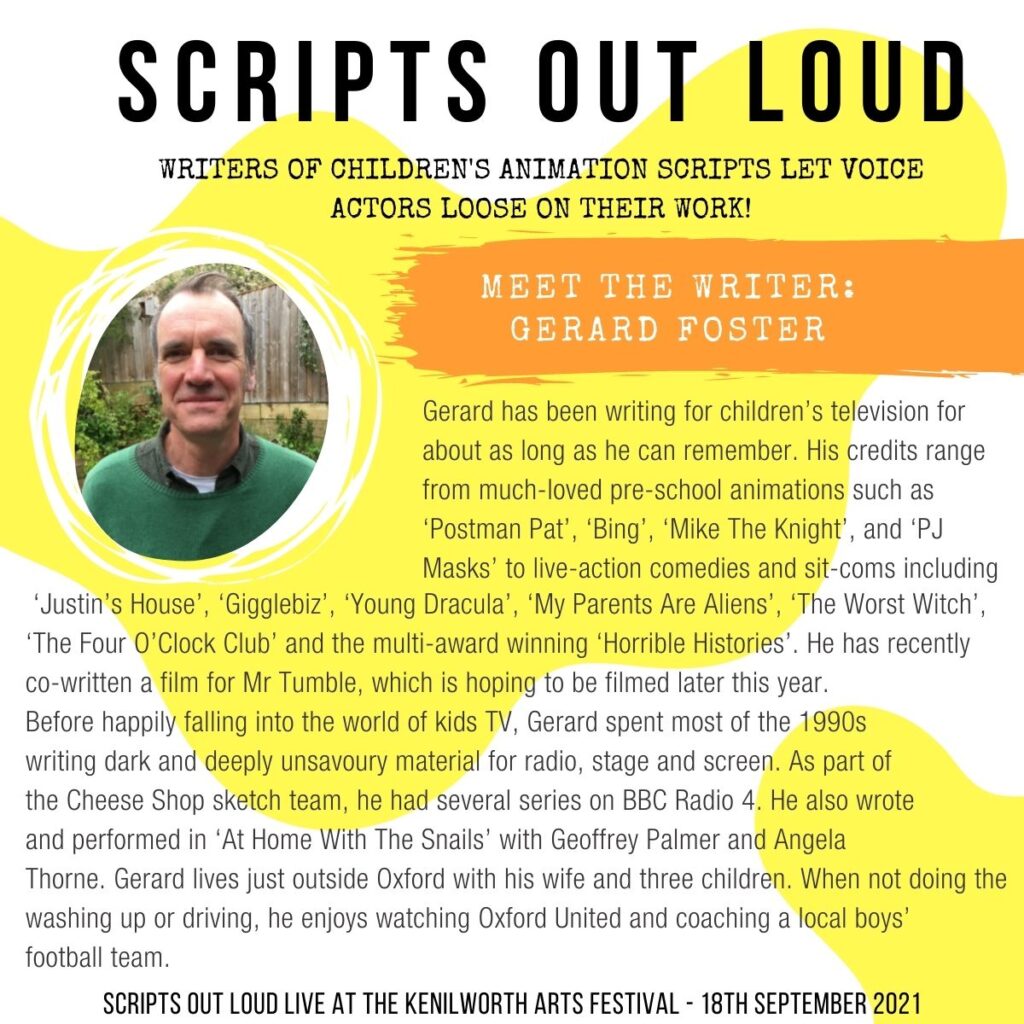